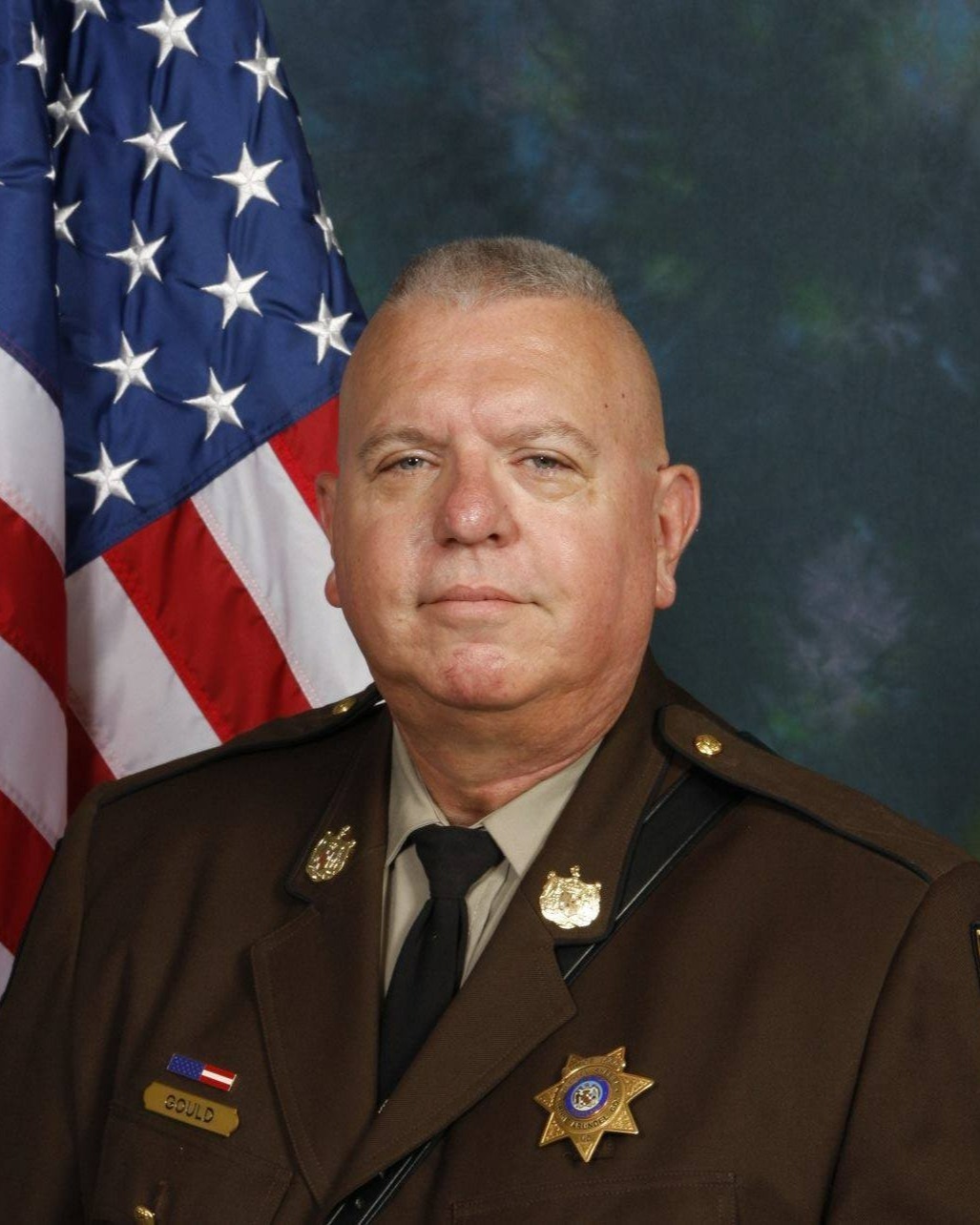 David Allen Gould, age 68, of Bowie, Maryland, was born in San Diego, California on September 7, 1954. He  died on Dec 26, 2022 after a prolonged illness.  David was preceded in death by his parents, Ella Mulligan Gould and Willard Gene Gould, and his brother Derrick Lee Gould.

As a child, David had the privilege of being part of a military family.  His father Willard Gould was an officer in the U.S.Navy, so David’s family spent many years traveling and moving around the globe.  They lived in diverse places such as Bermuda, Guam, Minnesota, Alaska, Hawaii, and Maryland.

Through his military life experiences, David acquired a love of adventure and an appreciation for order and obedience.  It encouraged him to enlist in the U.S. Air Force, the Air National Guard, and the Army Guard. He spent about 11 years serving his country through military service.

David also served his community by coaching Ice Hockey for the Bowie Hockey Club for over 35 years.  Many of his former players and assistant coaches remember “Coach Gould” as being a tough, but fair teacher and leader both on and off the ice.  He instilled a love of the game and taught young players some valuable life lessons along the way.

David was the devoted husband of 45 years to his wife Cheryl Soloman Gould and loving father to his children Hayden, Jackie, Ryan, Stephanie, Rachel, and Angela. He was also known as “Poppy” to 19 grandchildren whom he adored and cherished. He is survived by these loving family members as well as his sister Debra Gould Krehbiel (John) who will all miss him tremendously and remember him fondly.

David Allen Gould will sometimes be remembered as a stubborn, gruff man with a tough exterior.  But those who truly knew him best discovered that he had a very tender heart and a generous spirit.  He loved deeply and he gave his best to his family, friends, country, and God.

To order memorial trees or send flowers to the family in memory of David Allen Gould, please visit our flower store.

The Church of Jesus Christ of Latter-Day Saints

The Church of Jesus Christ of Latter-Day Saints