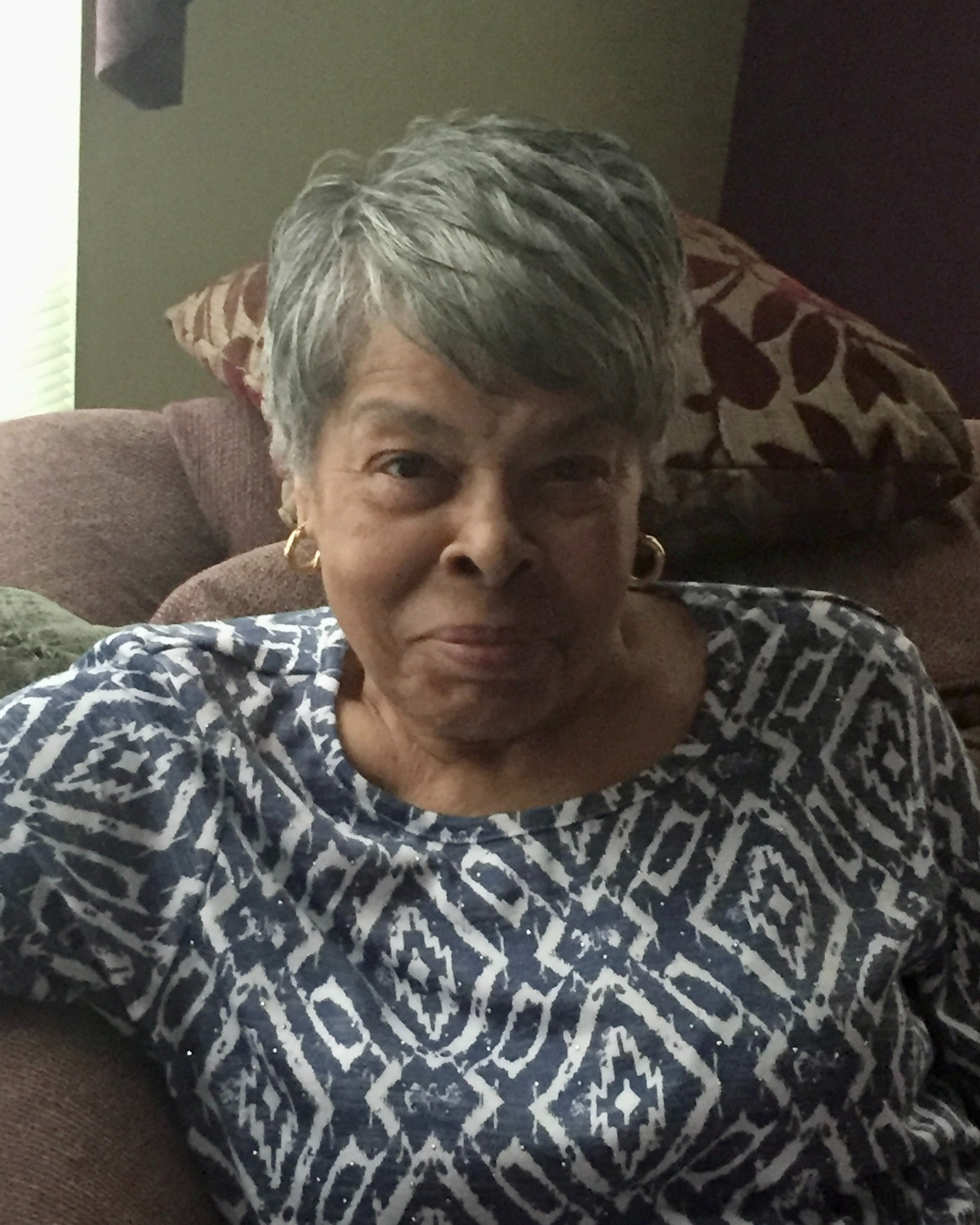 Pattie, as many called her, attended Boston Public Schools and graduated from Jeremiah E. Burke High School, marrying soon after the completion of Finishing School.  She worked various jobs while David attended college.  Once he started his career at IBM she attended college with three young children at home.  She earned her degree and became certified by the American Society of Clinical Pathologists, but her need to do more and seize opportunities lead to a dynamic business career where she developed and grew nonprofits (YWCA), managed start ups in emerging industries such as CableVision and LoJack, and sat on a number of boards.

Patricia liked to have an impact; she took pleasure in mentoring, enriching many a young life.  She used her distinctive voice and presence to champion paths of success, any underdog or what she thought was right.  Pattie was a leader even in later years as a memory care patient. She passed peacefully at home with her daughter and son-in-law by her side on December 17, 2022.  Her love and light will live on in our hearts.

To order memorial trees or send flowers to the family in memory of Patricia Ann Whittaker, please visit our flower store.