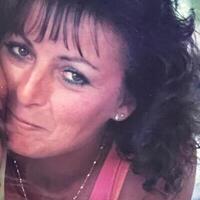 Theresa graduated from High Point High School in 1978, she worked her whole life as a medical claims manager. She loved bowling, traveling, spending time with family and friends, gambling, and the Green Bay Packers.

To order memorial trees or send flowers to the family in memory of Theresa Darlene Siam, please visit our flower store.